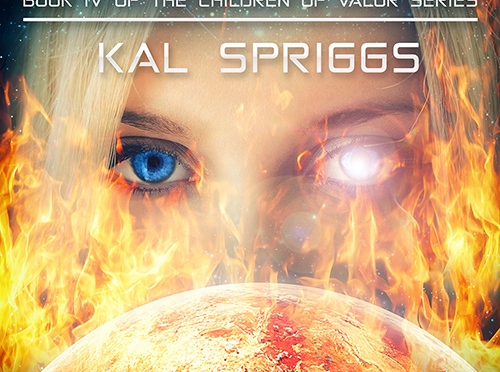 I’m happy to announce that Valor’s Cost, the 4th book of the Children of Valor series, is coming at the end of the month!  You can expect it on August 31st.

“In valor there is hope.” – Publius Cornelius Tacitus

Jiden Armstrong has seen death and destruction, visited upon people around her.  She has spent the past three years attending the Century Military Academy in the hopes that she can protect her people.  Now, though, she has lost those most dear to her.  Worst of all, the people who did it were coming after Jiden.
She’s going to have to rebuild her life.  Jiden will have to fall back on her friends and her family to recover.  She’s going to have to find a new reason to live and come to terms with her losses… and her enemies haven’t given up.  To them, Jiden Armstrong is another pawn in the game… one that is inconveniently placed.  They’re going to keep coming after her so long as she stands in their way and if Jiden can’t stop them, then the people paying the cost of Jiden’s valor may well be those closest to her.