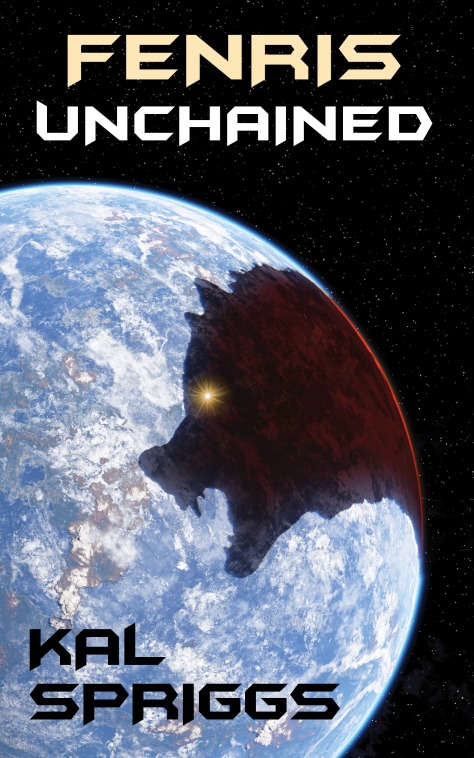 The Wolf is Loose.

Ten years ago, after her parents’ deaths in a terrorist attack, Melanie Armstrong walked away from a military officer’s career to raise her orphaned brother.

Since then she’s been captain of a tramp freighter – shuffling from world to world, scraping to barely get by, but content that she’s made the right decision.

But when her ship crashes, authorities make her an offer: take a fifteen-year sentence on a prison world where the average lifespan is a third of that… or stop an ancient and until-now forgotten robotic warship, the Fenris, from completing its hundred-year-old mission to kill millions of people and destroy a planet.

My latest novel, Fenris Unchained, is now available on Amazon and Smashwords.